A Promise is an object that represents an eventual outcome (success or failure) of an asynchronous operation and its resulting value. A promise is basically a placeholder for a value (outcome of operation) or an error (reason for failure) that we will receive at some point in the future, but we don't know exactly when.

Creating a Promise in JavaScript

Here is what we see in the Console: 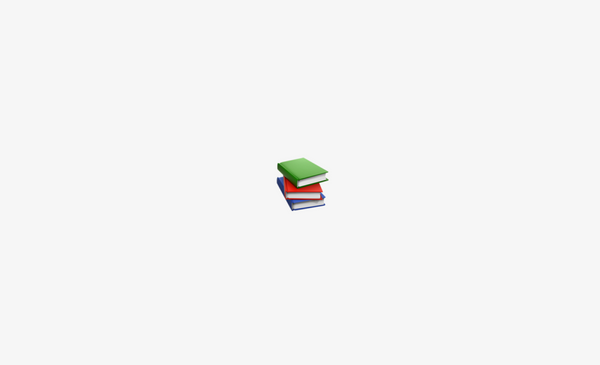 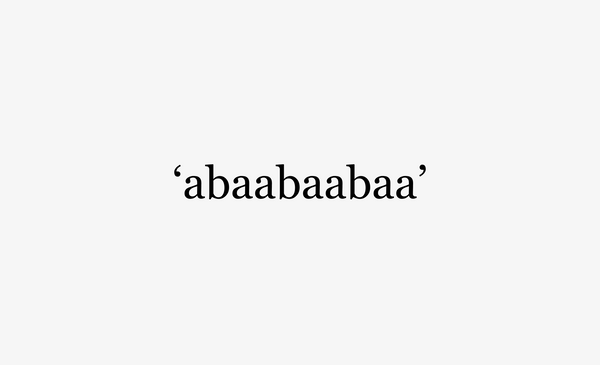 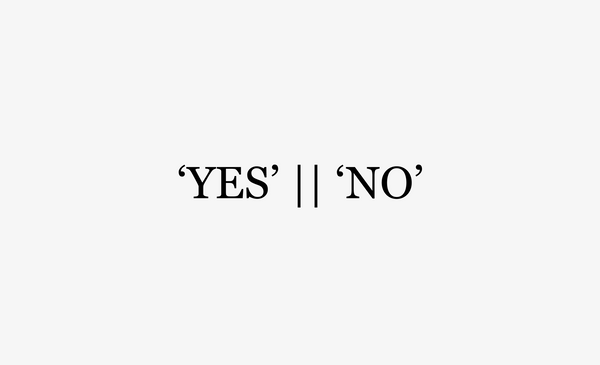